(Tomorrow I will include Bill's drone pictures, I  just didn't have room tonight.)
I heard more rain drops as I waited for the sandman last night. Not sure how long or how hard it rained though as I fell asleep just shortly after hearing it. It was around midnight, give or take a half hour.


I woke up around 5 am and knew when my eyes opened I was finished sleeping.  Today is our last full day here at La Posa South in Quartzsite. Our two weeks are up and it’s time to move on, we are staying in the area for another week or part of a week before moving to California to see Janet and Dennis. Janet is my sister in law. I was married to her oldest brother Richard for twenty years before he passed.  Riley and I stayed at their farm in Roseneath for a few weeks before we left Ontario last fall. Roseneath is near the bigger town of Cobourg, Ontario.

Hopefully we have a sunny day today so things can dry out and be packed away. I dislike packing wet things even if we aren’t going far it makes things feel damp. Although here in this dry place I’m not sure that would happen.

I was out the door shortly after 7 am and enjoyed the sunrise. It wasn’t spectacular but it was very nice. I walked around for a bit, snapping pictures here and there but mostly I enjoyed the sunlight casting shadows on the surrounding mountains. I took a lot of pictures of that this morning. 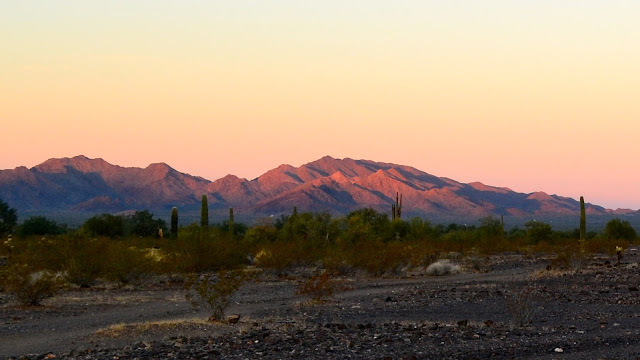 The shades and shadows on the mountains during sunrise can be witnessed in the next number of photos. The shadows creep and lengthen, only to shorten again as the sun gains height in the sky. 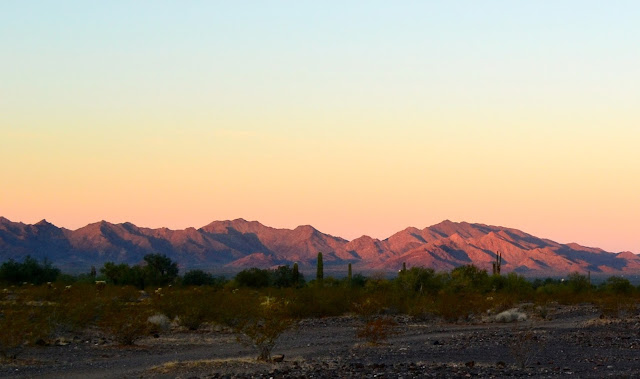 After the sun popped up I headed back home. We enjoyed our hot drinks while discussing our lunch menu. Actually it was a busy morning in the prep department, which seems to be my domain, although Riley did help a bit too. Lunch today was meatloaf, but we were using the veggie packet I made up yesterday so I didn’t need to prep that.  With that in mind I sliced, diced and chopped, mixed, fixed and dumped things into multiple containers. Two salads, one meatloaf and the chili pot. Everything was ready by 9 am with the kitchen cleaned up and the chili simmering away.

We finished our morning routine, teeth, hair, etc before heading out for a walk. We did a bit of longer walk this morning. Probably close to 3/4 of a mile. It was warming up by the time we returned. I puttered around doing a few little things in preparation for tomorrow’s departure, then sat outside to read for a while. Around 12:30 or so I put the meatloaf on the Q, low and slow and continued to read. 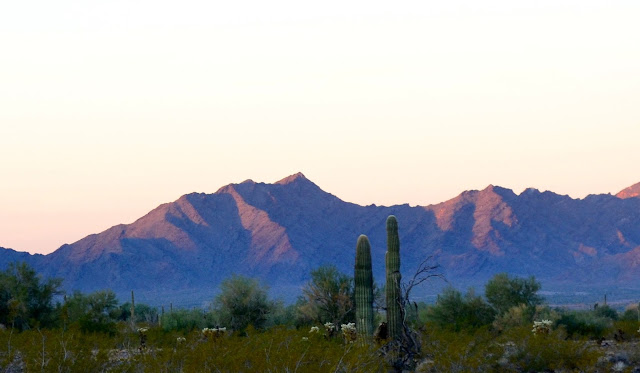 I  noticed Black Beauty coming down the roadway and of course that means Bill, Pat and Clemson were on their way to our little spot. What a wonderful surprise for us. Truly we enjoyed the visit. Bill took out his remote control unit and let it buzz around for a bit, HRH Miss Kitty was fascinated and forgot about the dog that was outside of the screen door. 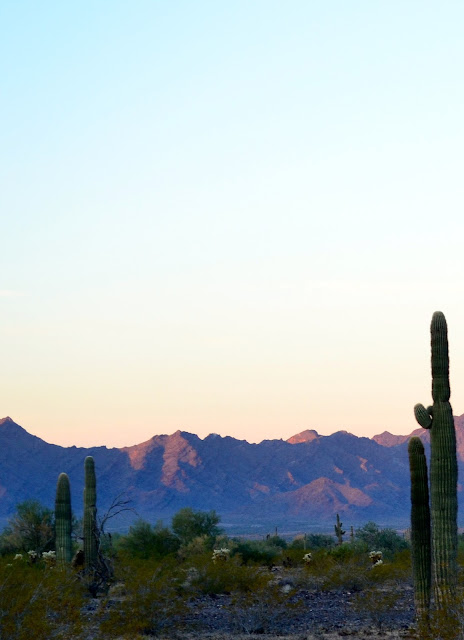 We laughed, and chatted for a while, enjoying the ease with which we seem to have settled into a friendship with these wonderful folks. We swapped stories and information while enjoying the warmth and sun after yesterday’s cool rain. I turned the meatloaf off as it was finished and just let it rest for a while. Before long though our visitors were heading out and with warm wishes, goodbyes and safe travels, they headed on back home. Bill let me download his pictures from the remote control air borne   unit and I also remembered my camera this time. In fact I had it outside already before they arrived. How good was that?

After they headed off on their way I put the meatloaf inside, tossed the veggies on the grill for a while and a bit later added the potatoes with oil and then Parm cheese. Before long it was all ready to be served. We enjoyed the meal, truly it was good. I can tell you that we ate the entire meatloaf, it was that good!! I will admit I didn’t eat my salad for lunch but I will later in the evening and with the Thousand Island home made dressing to top it off I’m certain it will be very good. 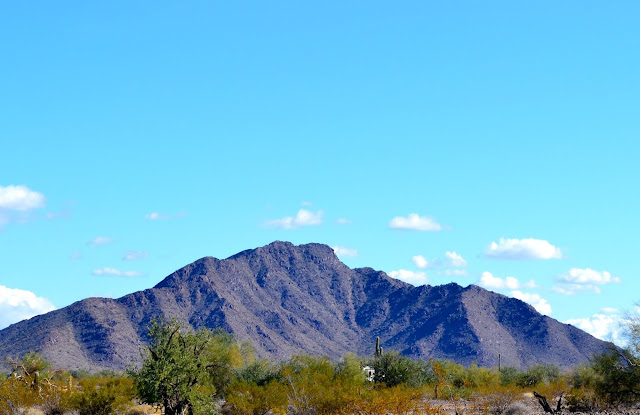 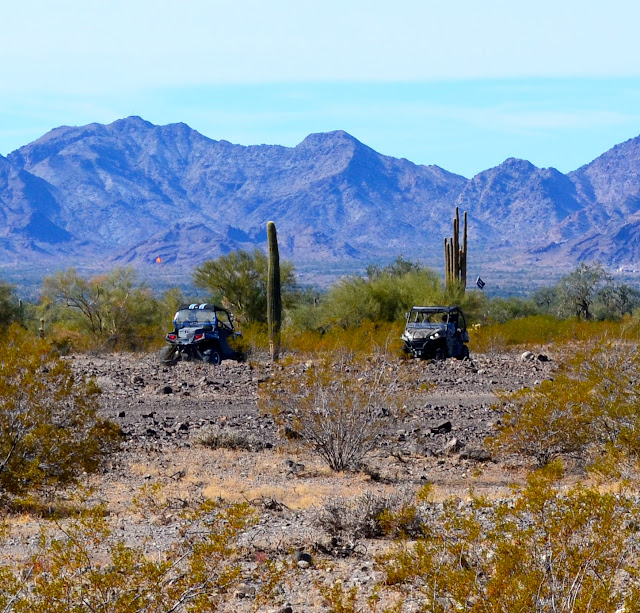 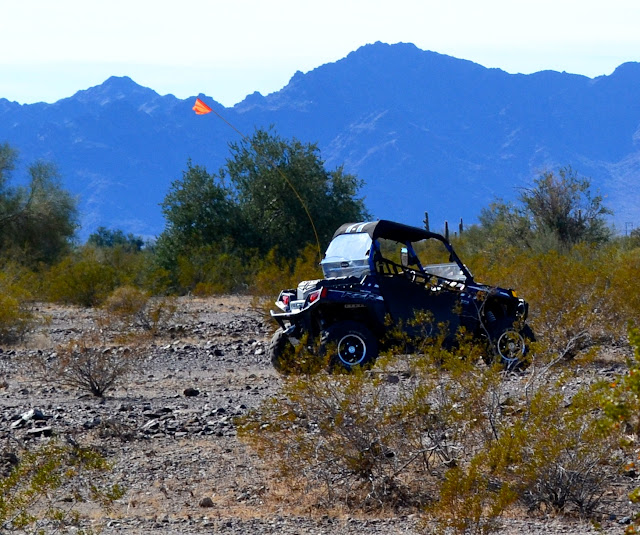 After dishes and clean up inside we headed outside to start dismantling our patio area. It’s not a big deal as we don’t have a lot of stuff to put away since we don’t take much stuff out, well because we don’t bring much stuff. Within 20 minutes everything except two chairs were put away and ready for travel tomorrow.

I chatted with my oldest daughter Courtney who is living in Toronto, Ontario. Courtney is a teacher and is doing a before and after school program at one of the many schools there while upgrading her teacher’s certificate after spending a year in Switzerland with her hubby Matt who is a research doctor. Matt started his new project this past Monday at York University and is getting settled into a much smaller lab with far less people involved. I think he will like it better as English is the language spoken there. Unlike Switzerland where English was only one of the many languages spoken. It was nice to catch up with Courtney for a few minutes.

Inside I read a bit of my book, Riley did ……something and we chatted about future plans. Around 5 pm I grabbed my laptop, and the camera heading outside to continue on my post and take sunset pictures. It was an amazing sunset tonight and I enjoyed every minute of it. I learned a few things about the camera while doing this so it’s been an even better day.

Back inside by 6:30 to edit my pictures, all 352 of them, as well as finish this post. When I finish with this post I need to do a few emails that I’ve been neglecting and that should take me to the end of the evening. 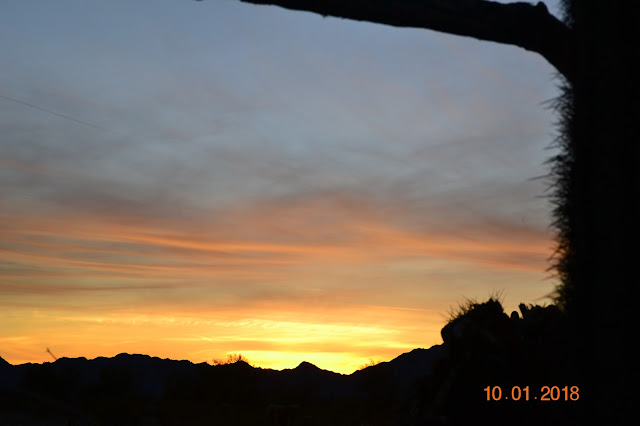 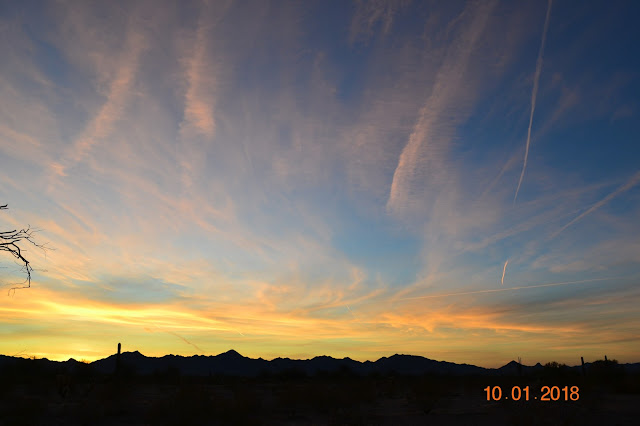 Thanks for stopping by to check on our day. We appreciate you dropping in on our little corner of the world. We hope you’ve had an excellent day as well, and if not excellent one, at least a good one, or tomorrow is a new day, if nothing else. 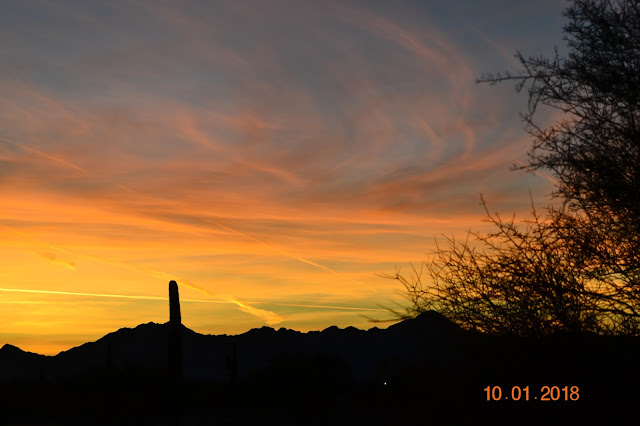 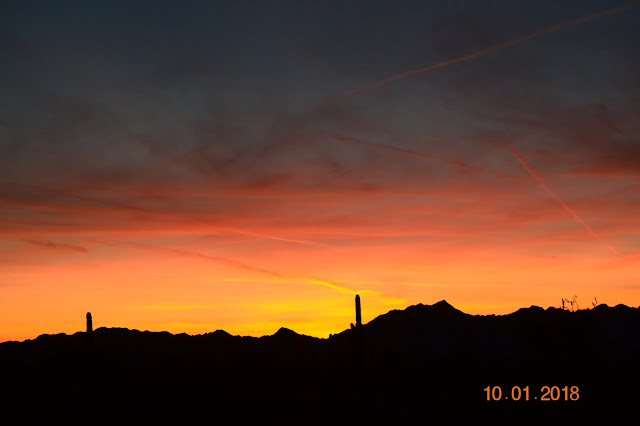 Feel free to leave a comment, they are appreciated, and I read them all.