Yesterday was a nicer day. The sun shone for part of the day and the temperatures were not quite so cold if you could get out of the wind. It was still a hoodie with a warm sweater or jacket over top kind of day though.

We started the day off with a short drive out to Lighthouse Point which is across the harbour from our location. The road is narrow and twisty but paved for part of the way, after that it gets pretty rough with lots of pot holes and gravel roads.


We pulled off at a small park with a walking path which lead us out to the point. The views were excellent, we could see for a long way out into the Atlantic Ocean. The waves while not apparent when looking out at the waters surface crashed below us with a great deal of force. Enough to toss a bit of water into the air as it met the rocks. We could see numerous fishing boats out around the outer islands. One of the outer islands was used at a Battery Island during the time of the French/British escapades back in the mid 1700's. 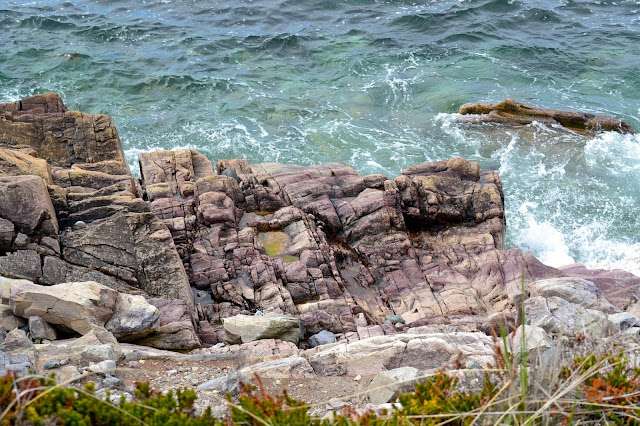 A few cars were parked out here but the winds were brutal and we didn't stay long. Would be a nice area if there was no wind or at least a warm wind. 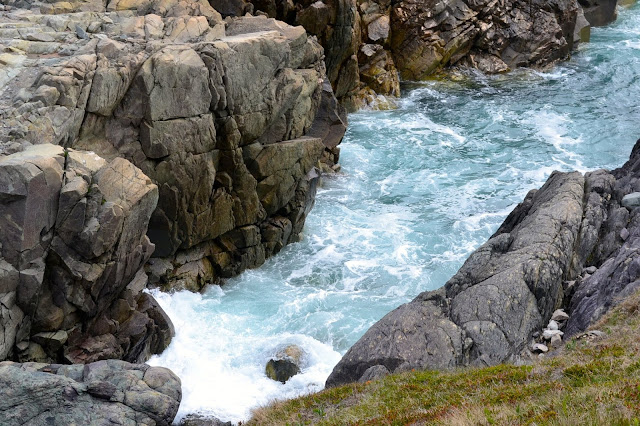 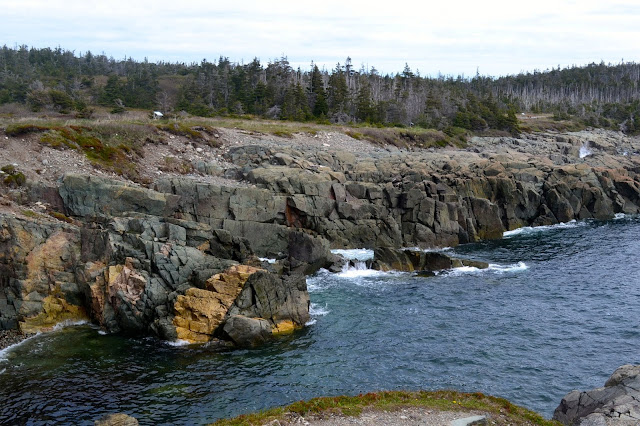 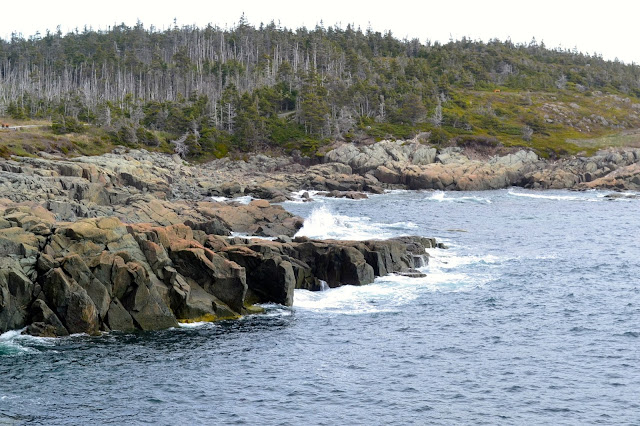 Our next stop was back in the actual town of Louisbourg where we stopped at the Train Museum. An interesting little stop with a couple of models on display, some interesting books that once belonged to the railroad where also on display. The wages were pretty low back in those days. 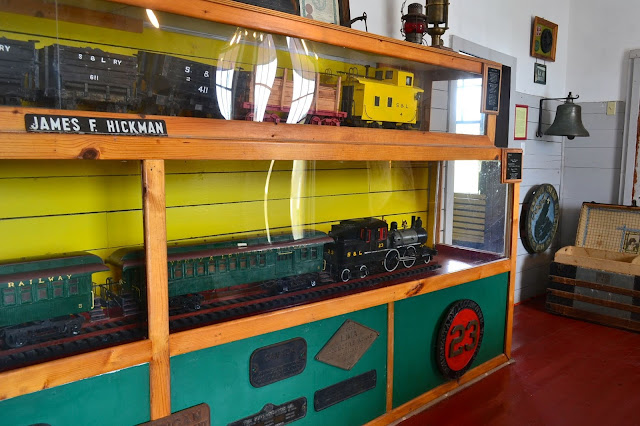 Our next stop was out past the town to the fort of Louisbourg, appropriately called Fort Louisbourg. It was destroyed by the British when they left in the 1700's but the plans were all preserved and in the mid 1900's a portion of the place was rebuilt to exact standards and locations according to the plans, even down to the bread ovens and ash pits that ran under the street.


All workers at the fort were in period dress and spoke as they did back then. Everything was done as it would have been back in the day including cutting the wood to warm the houses and used at the bakery. A buck saw to cut hundreds of cords of wood that would be used each day just to keep the bakery working. They made 300 loaves a day, each and every day. A 6 pound loaf for the soldiers would last 3 to 4 days. 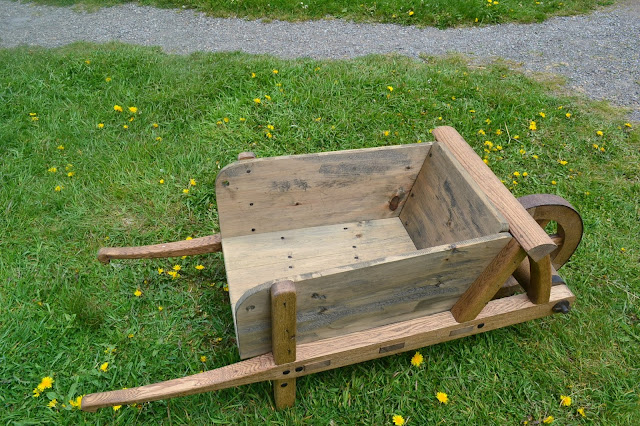 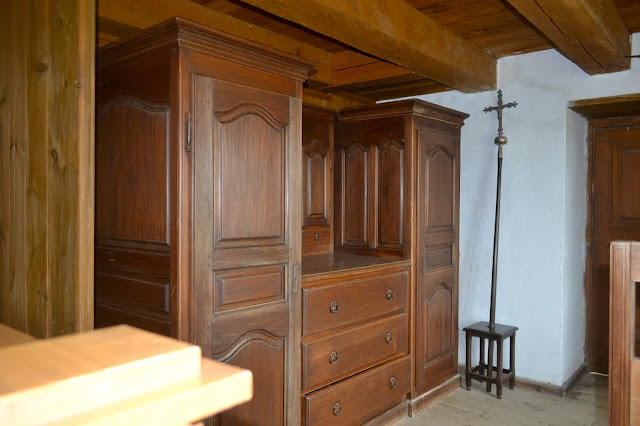 Wooden shoes, hand tools, wheel barrows, etc all authentically made and used each day here. The animals as well only those that would have been present back in the day. The fort is an experience that should be savoured and if in the area again I would certainly return for another tour. Too much information for one visit but truly a friendly place. Oh, a young black smith apprentice is single and looking for a wife, if you should know anyone that would be interested. He would be quite the catch, his father is the Master Blacksmith and this son will be taking over at some point. Hahaha


A very good day but cold, we were glad to get home out of the wind. Today we move on to the town of North Sydney where we will await the arrival of sister Jan on Wednesday. We were hoping to move inland away from the water for a couple of days but couldn't find any parks in this area that aren't on the water so I guess we have a few more days of this wind. Thanks for stopping by, hope you enjoyed the pictures.